St Leonard of Noblac was born in the 6th Century AD. He lived a monastic life of simplicity but became known for healing and many travelled to visit him and receive divine doctrine.

He was also known for many miracles, including delivering of the Queen’s child when her life was despaired of, and he was afforded the power to release prisoners, at his own discretion. They reported that their shackles fell from them in his presence. Prisoners offered their fallen chains to him in homage, and many had a deep desire to remain with St Leonard. He gave them work, to support them as they led a new life of honesty.

He taught his disciples that the captivity of sin was greater than any physical internment – and preached strong doctrine that each would live honest and productive lives. He was a pioneer in addressing social issues that many would turn away from, understanding that confronting barriers was the only way in which true transformation could be achieved.

He performed many miracles of healing – delivering people from the shackles of illness and physical deficiency; he cast out demons and delivered emotional freedom; he encouraged work and productivity to free the people from poverty and social deprivation.

The ministry of St Leonard was inspired by the Holy Spirit and fulfilled the commands of Matthew 25. He stood for strong doctrine of the Christian faith and was a powerful teacher and communicator. 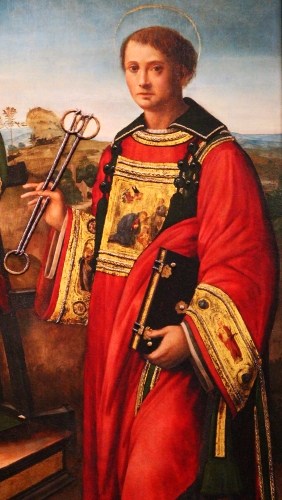 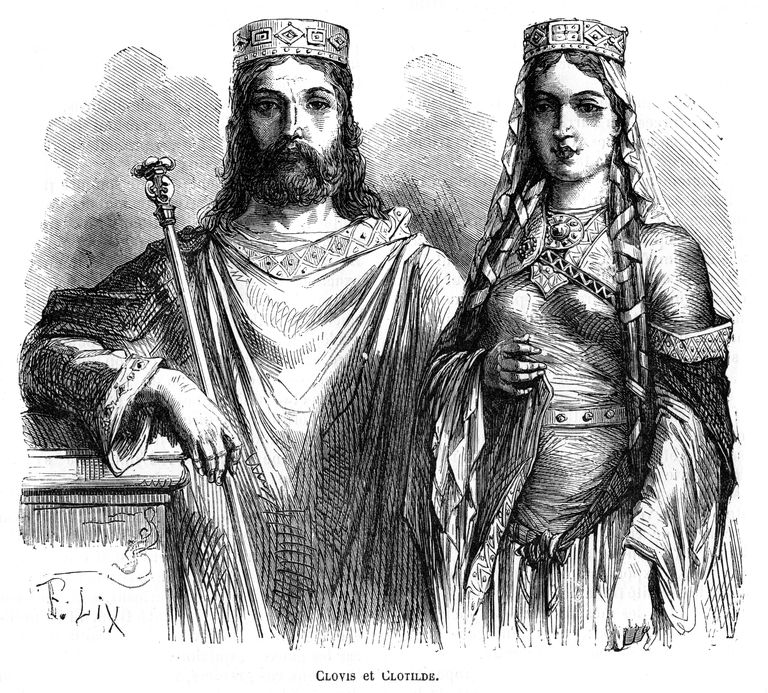