From 1936 to 1995, the site was used as Wroxall Abbey Girls’ School, providing boarding and day places, with around 150 pupils aged between 9 and 18 years, together with 12 full time and 15 part time staff. The proprietors leased 27 acres of the property, including the Church. Ministers continued to be appointed during this period. The school (and the church) closed in 1995.

After the closure of the school in 1995, the site was purchased by its current owners, who allowed worship t be re-established in the Church in 2001 and renamed it Wren’s Chapel in memory of its former illustrious owner. Renewal Christian Centre,  agreed to provide ordained ministers to continue the Christian witness in Warwickshire.

The ministers appointed at that time belonged to the Free Methodist Church denomination, but Wren’s Chapel was registered as an independent congregation. It became part of the Anglican & Celtic Communion of Evangelical Episcopal Churches in 2009 when its ministers were re-ordained and the Order of St. Leonard was established at the same time.. The Church became the seat of the Bishop. In 2011 it became an archdiocese and seat of an Archbishop and is now a Province in its own right. The church therefore then became known as Wren’s Cathedral. 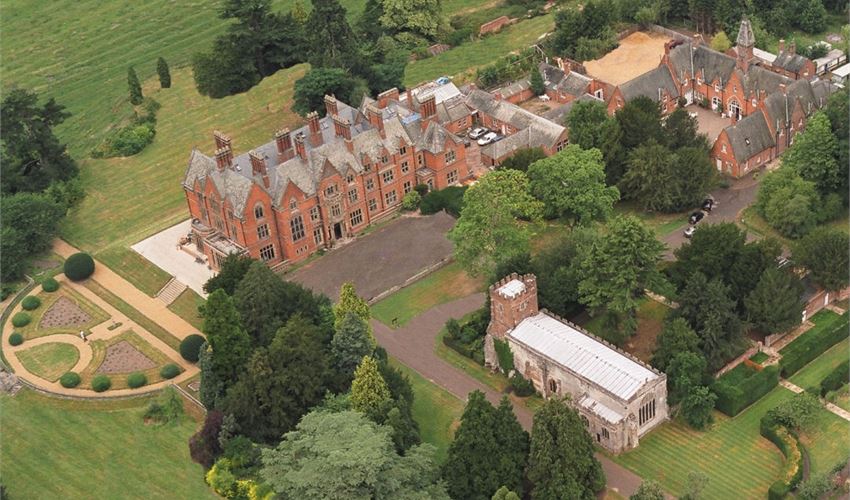 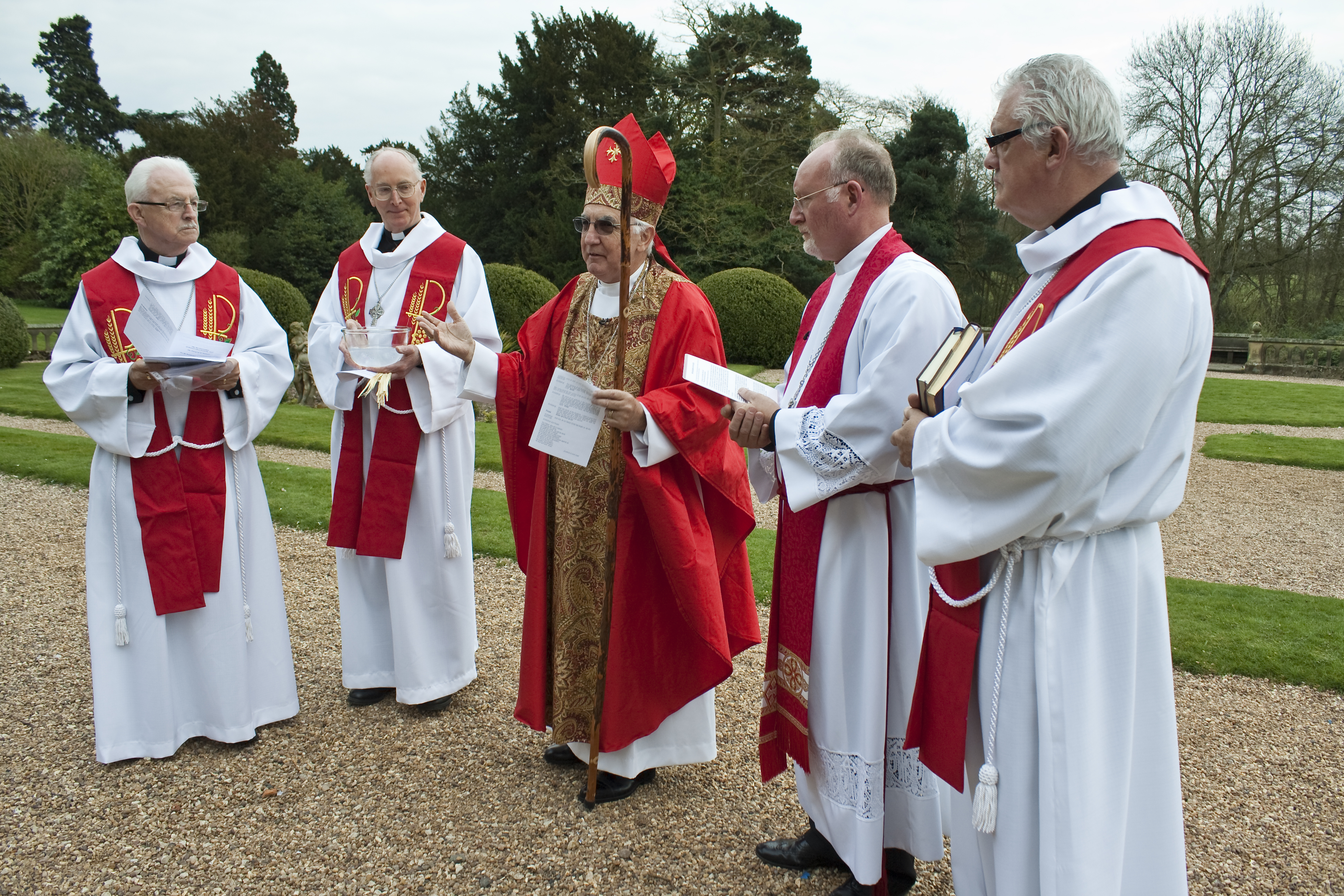 Re-consecration of the grounds at Wroxall – 2009

Girls from Wroxall Abbey Girls’ School – in front of the ruins, re-enacting the life of the nuns and boating on Wroxall Abbey lake.