THE PRIORY OF WROXALL

Sir William Dugdale, 1605 – 1686, was one of Britain’s best known antiquaries and hailed from Shustoke, in Warwickshire. British History online describes his contribution thus:

The Benedictine nunnery of Wroxall, dedicated in honour of St. Leonard, was founded about the end of the reign of Henry I.

Dugdale gives an interesting legendary account of its foundation from a manuscript then in the possession of Sir John Burgoyne, penned as he supposed by some official of the nunnery in the fifteenth century.

According to this account, one Richard, who held the lordships of Hatton and Wroxall, shortly after the Conquest, of Henry, earl of Warwick, had a son Hugh of great stature. Hugh was taken prisoner in the Holy Land, and continued in durance for seven years. At length, remembering that St. Leonard was the saint to whom his parish church was dedicated, and the many miracles that God had wrought through his confessors in times past, he prayed earnestly to him for deliverance; whereupon St. Leonard, in the garb of a black monk, appeared to him in his sleep, bade him arise, and go home and found at his church a house of Benedictine nuns. The knight awakening thought it a mere dream, but on the vision being repeated the next night, he made a vow to God and St. Leonard that he would fulfil St. Leonard’s command. Thereupon he found himself miraculously carried with his fetters into Warwickshire, and set down in the forest not far from his home at Wroxall. He had grown so hairy and disfigured during his long imprisonment that his wife and children did not recognize him until he showed her a piece of a ring that they had broken between them at his departure. Special directions were vouchsafed as to the exact site of the house he was to found by stones, placed without man’s hand, where the high altar was to be erected. After the buildings were completed, two of his daughters, Cleopatra and Edith, were professed as nuns, and a lady from Wilton nunnery, Wiltshire, of the name of Edith, came to instruct them in the rule of St. Benedict. Among the relics of the church were the broken ring and part of Hugh’s fetters. 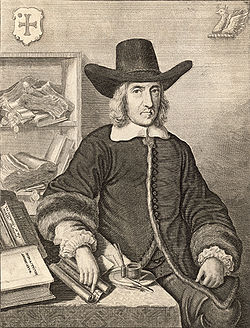 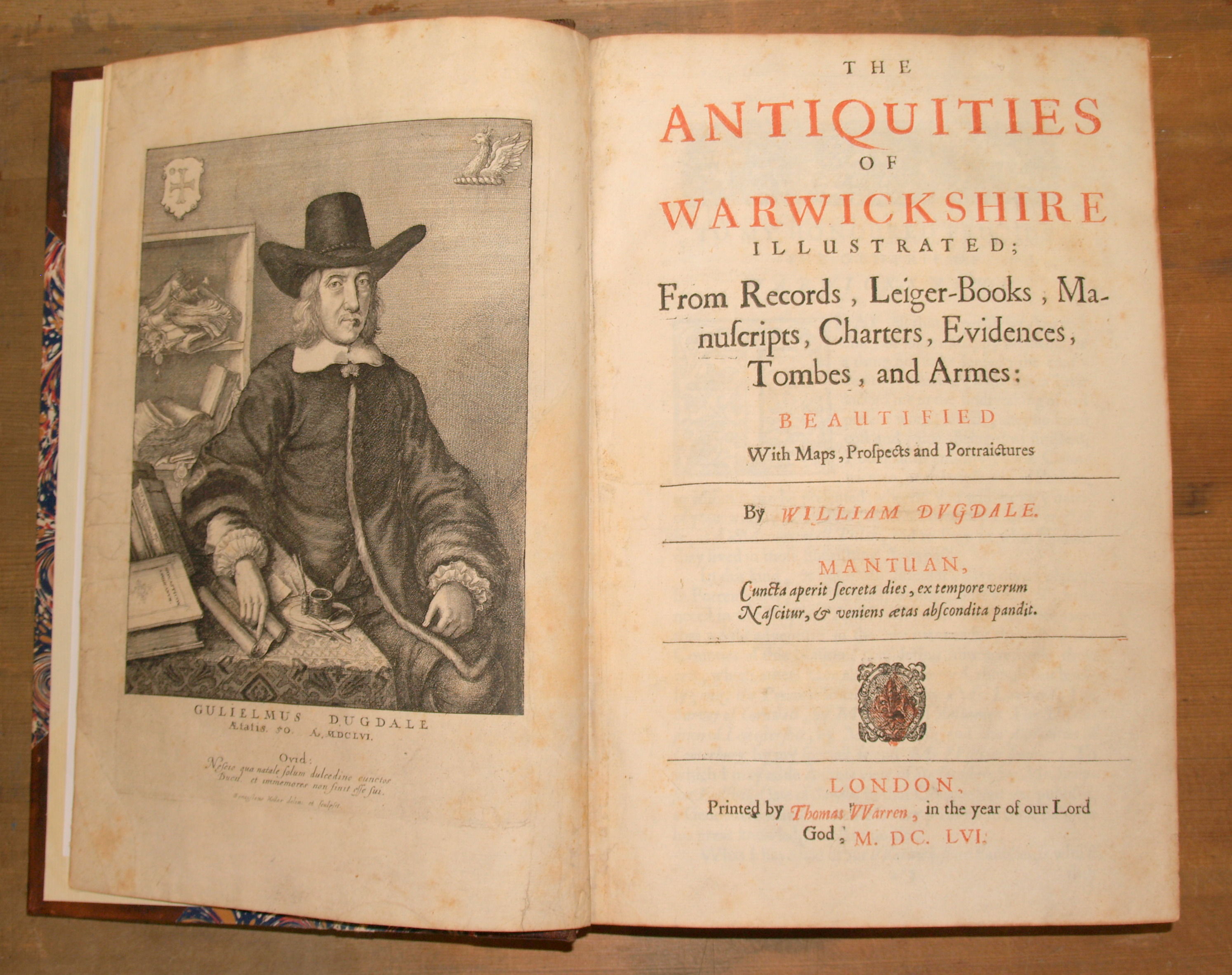 Records show that Hugh the founder gave the nuns all his lands at Wroxall and in the vicinity, and at Hatton, together with the church at Hatton; Roger, earl of Warwick, the church of Shuckburgh; Ralph the son of Wigan, lands at Caldecote; Richard Foliot, rents at Warden, Northamptonshire; Robert, earl of Leicester, rents at Hinckley; and Henry II, 10 marks yearly out of the Exchequer for the health of his soul.

Robert de Alvers confirmed to the nuns the church of Shuckburgh and certain lands by an undated charter circa. 1158.