LIBERTY IN THE LORD.

Michael Mitton—director of Anglican Renewal Ministries within the Church of England—writes in “Restoring the Woven Cord” about discovering the Celtic tradition after a trip to the “Holy Island” of Lindisfarne:

“I discovered a burning and evangelical love for the Bible … a depth of spiritual life and stillness … a radical commitment to the poor and to God’s creation; and the most attractive expression of charismatic life that I had yet encountered. … I am in no doubt that the Spirit of God is reminding us of the first expression of faith in these isles to give us inspiration for Christian ministry and mission today.”

“Great riches may be found in the Christian traditions of the people who inhabited the fringes of Britain in the centuries following the collapse of the Roman Empire. But there is also much wishful thinking in the reconstruction of those traditions. As always, the standard should not be whether it is appealing, but whether it is biblical. Given that guide, there is good reason to become a pilgrim—literally or figuratively—to the holy places and people from that distant age.”  (Loren Wilkinson: “Saving Celtic Spirituality” in ‘Christianity Today’ April, 2000) 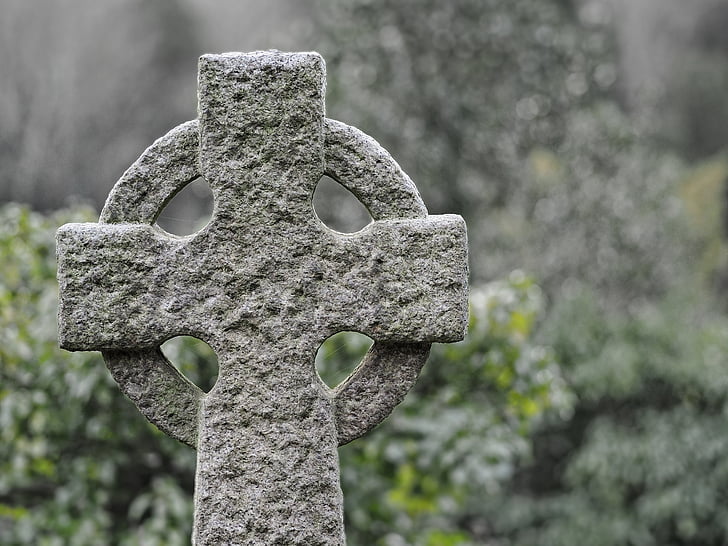